Sold IFN today for following reasons;
- Cover tax payments due to fact that I've been buying heaps on recent weakness 🤑
- India is projected to surpass China in population in 2023, as we get to within 2 years of that date a bunch of yahoos will buy in driving price higher than the fundamentals merit.
- Lots of other good reasons to stick in India, hard working people, open to outside world, Modi...
Price: $23.15
Trade/Portfolio: 2.19%
Position/Portfolio: 4.57% 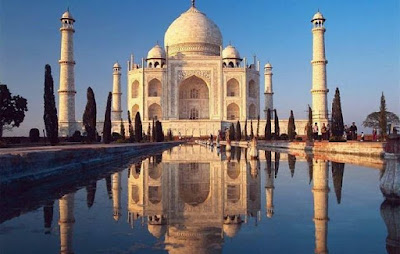 I bought more stock in Tesla for following reasons;

- Bob Lutz, CEO of GM at time Volt project was launched is on record as having said "global warming is a croc of shit"
- In the late 90s, GM leased EV1s while lobbying California to drop requirement
- GM announces new Volt with 200 mile range costing $35k will roll off assembly line dec16.

Market cap of $35B is still reasonable when compared to Toyota $158B.

During Model 3 announcement, Musk said Tesla will be doubling SuperCharger stations by end of 2017. That plus Gigafactory creates barriers to entry. 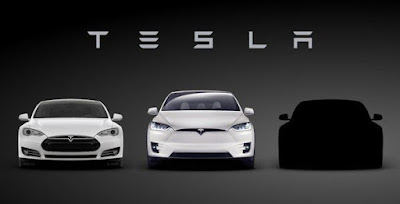